In his welcome address,  Mr. Dele Adebayo-Oyetoro, appraised Engr. Dada Kolawole Oduntan as a rare gem who deemed it fit to give back to the grassroots through his foundation despite the economic recession and hardship in the land. He commended Engr. Dada Kolawole Oduntan for taking the giant step of making the interests he people paramount even in these austere times.
While speaking at the event,  the Chairman of the occasion Alhaji Monsuru Abayomi Sodunke said the gap between the rich and the poor is too much and there is a need to reduce the gap,  he also said people like Engineer Dada Kolawole Oduntan are very rare citing how the roof of Lisabi Primary School Ita Agemo, Igbein, Abeokuta was renovated by the Chartered Engineer at his cost

The Chartered Engineer said he is giving back to the people as a son of the soil. He also mentioned the areas that his Organisation will cover in terms of empowerment - Women will be empowered through a soft free-interest loan to boost their businesses. Also, youths will be empowered through different prevocational training with start-up capital after the training while free periodical medical checkup will be available for the aged. 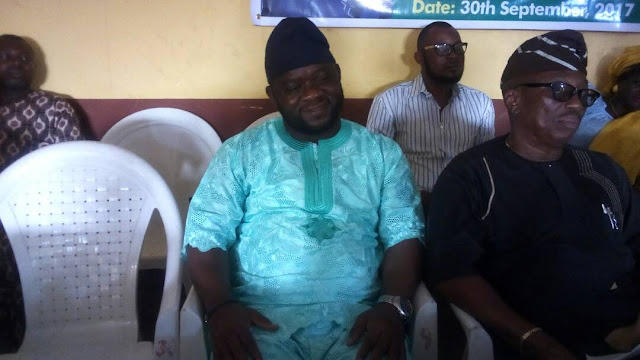 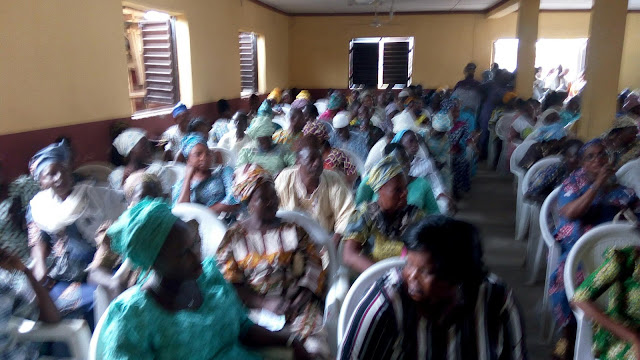 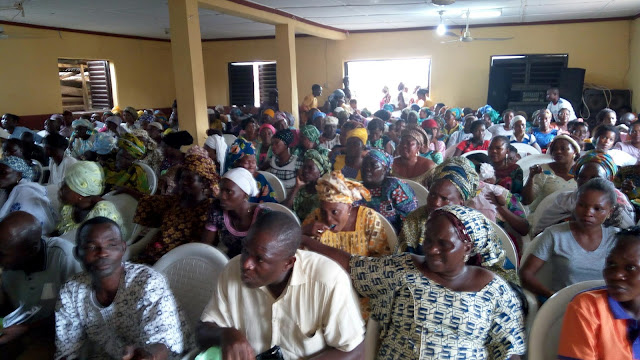