Ogun State Governor, Senator Ibikunle Amosun has gave a marching order to the Council Chairmen to embark on an hour prayer session in commiseration of their one year in office on the 13th of October, 2017 beginning from 10am.

The Governor gave the directive through the Commissioner for Local Government and Chieftaincy title, Chief Jide Ojuko instructing the prayer session to involve all political functionaries, Consultative and Advisory Council Members, Elders of the party ad other stakeholders.

“HE has directed d HC ( LG/CA)to inform all d Ex.Cmen  to organize a 1hr prayer session on Friday 13th Oct 2017 in all d LG/LCDAs by 10.00am prompt to commemorate your One year in Office. You are to involve all ur Elders in d Council,  CAC members, d elected and appointed staff  and forward d video clip of d prayer  to d Hon Com. A circular letter to this effect has been written, pls send your Mail Runner to collect it from my office.”

The Commissioner how ever directed that all video clips at the prayer session must be made available at the office of the commissioner. 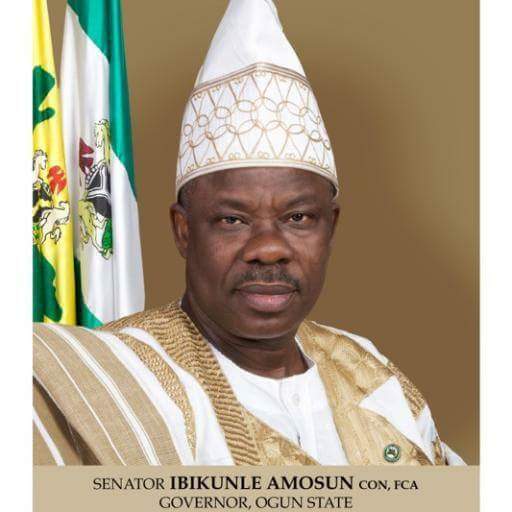