As part of plans to remain a pacesetter in sporting activities, athletes in Ogun State will soon undergo training for technical exposure in Muay-Thai martial arts sport.

The State Commissioner for Youth and Sports, Mr. Afolabi Afuape made this known at his office, Abeokuta when the National President of Muay thai Federation of Nigeria (MFN), an affiliate of the International Federation of Muay thai (IFMA) paid him a courtesy call.

Afuape said the game would be a great asset to the state athletes towards breaking new grounds for medal winnings at future competitions having mastered the intricacies and technicalities of the game, appealing to the National Sports Commission to quickly incorporate the sport in its activities.

“Ogun athletes, like their counterparts in other States, are fast learners; they only need to know the technicalities involved in the game. I can assure the NSC that by the time the registration of the game is facilitated, Ogun will be amongst the first to justify the high number of medals allocated to this great sport”, the Commissioner said.

Earlier, the National President, Muay thai Federation of Nigeria, Comrade Egonu Paul said the visit to the State was to honour the former President of the game, an indigene of Ogun state, Prince Samson Adedeji who started the struggle for recognition and the development of Muay thai sport in Nigeria.
He hinted that MFN had concluded plans to hold a technical workshop for referees in the game as well as a multi-category championship for athletes next month in Ogun State, noting that the sport differed from Taekwondo and Kickboxing.

Egonu also disclosed that currently 28 States of the federation had adopted the sport in various categories, informing that the game had been in existence for the past 15 years. 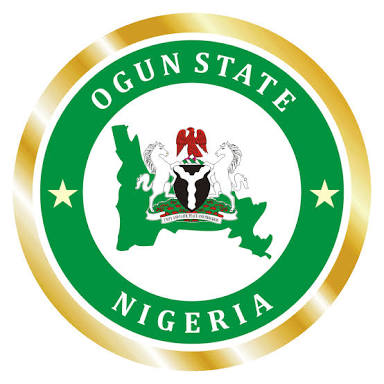