Parents and guardians in Ondo State have been urged to disregard rumours making the round on harmful vaccination on children.

The Commissioner for health ,Dr Wahab Adegbenro said it is not true and only a rumour.

Dr. Adegbenro said whenever there is to be immunisation campaign the people will be notified accordingly.

He however urged the people not to misconstrue the ongoing net campaign for immunisation.

The health commissioner treasures the people of the state of the potency of government vaccines and that the people will be notified when such is to take place.

Dr. Adegbenro appealed to heads of educational institutions in the state not to allow any immunisation in their school until otherwise directed .

He reassures the people of the State that the government places high premium on the health and lives of the people. 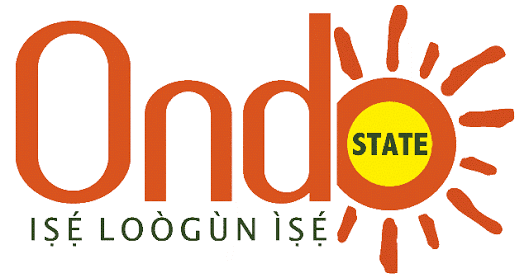