National leader of the All Progressives Congress (APC) has spoken on President Muhammadu Buhari’s demand that tenure extension of party leaders be reversed.

The former Lagos state governor’s reaction is contained in a statement he personally signed on Tuesday.

He hailed Buhari for affirming that the party remains faithful to the principles of internal democracy and the rule of law.

It read: “In his address to the March 27 NEC meeting, President Buhari stated that talk of extension or elongation of the tenures of national and state party executive officers was improper.

“The President declared that any such moves would contravene both the national and party constitutions.

“Additionally, he stated that the designation of existing officers as caretaker committees also violated constitutional requirements.

“President Buhari’s action saves the party from serious legal turmoil. If the elongations were deemed illegal then all subsequent party actions, including the nomination of all of our candidates for elective offices, might also be of questionable legality.

“Such a predicament would constitute an unnecessary and mortal blow to the party and its role in promoting progressive governance to Nigeria.

“Moreover, President Buhari has affirmed for all to see that our party is one based on the rule of law coupled with a firm adherence to internal democracy.

“While it would have been easy to allow the ill-conceived motion of 27 February to stand, President Buhari showed principle and courage by steering the party back to its original and correct path.

“The President has spoken. Today is a good day for those who cherish democracy and legality.

“His action will also serve to strengthen the party by allowing party members, including present incumbents, to seek to contribute to the party by vying for executive offices as they see fit.

“His action will go far in advancing the process of internal reconciliation that is now underway.

“It is a time for the party to move forward and begin to plan and organize the needed congresses according to the existing timetables.

“After all, a party bearing the name All Progressives Congress should be the last party to resist holding congresses in which all its people have a fair say and fair chance to aspire to any position in the party for which they are qualified to hold. 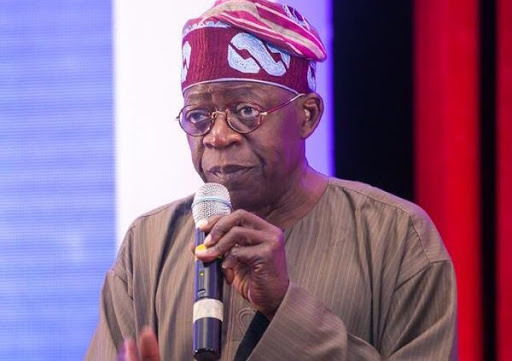 “Again, this is a good day for the APC and democratic political practice in Nigeria. We shun the politics of old to move toward a new and better way of governing ourselves and this nation.”