His name is Awwal Abdullahi Aliyu, He is partly from kaduna and partly from jigawa, a Nigerian, who has been to schools at different levels to acquire knowledge in terms of Education, served/serving His people & Nigeria in different leadership positions also served in the Armed Forces for some number of years before voluntarily retiring. 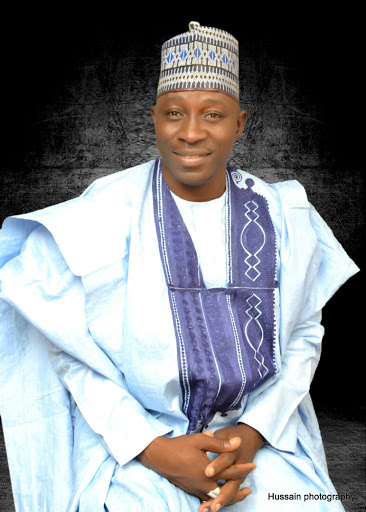 Awwal  has been involved in civil/human right activism and still on,  he is involved in politics and have contested election at various levels, gone round the federation for one reason or the other, he has met different kind of people in his life, He is home base known very well by his people and Nigerians.

Now, he is hearing the clarion call to serve His fatherland, He is simple and humble. A family man who respect homes and families. He is a nobody the son of nobody that want to become somebody and  of the opinion that they are so many sons of nobody's out there that wish to become somebody, irrespective of tribe or religion and Nigeria will not get it's required development until the sons of nobody become somebody with out necessarily knowing or lobbying any body in Nigeria.