My vision is to ensure that my twenty-one-year pregnancy for Africa gives birth to young and dynamic visionary leaders that will elicit new political ideology, educational growth, industrial advancement, political stability, provision of constant supply of  electricity and security among  other dividends of good governance for an enviable continent where other peoples of the world would want to reside. 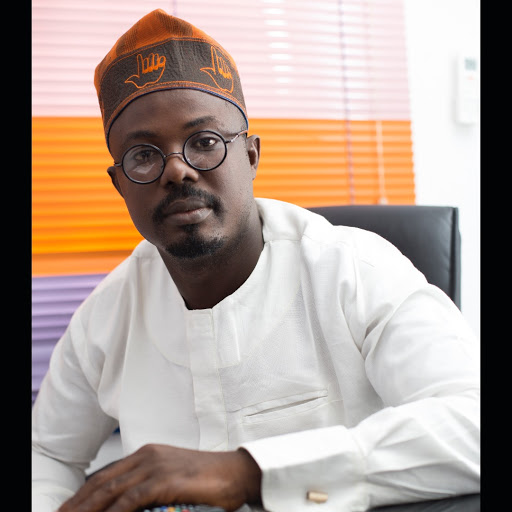 In 2013, I put together in my book Vision for Africa my thoughts to awaken the consciousness of progressive minded youths in Africa towards taking their destinies in their hands politically, economically and socially by using the principles of the new system of government that I refer to as Youthocracy which is a “government of the people, by the youth and for the people” Youthocracy is majorly to ensure leadership shift for pragmatic development in Africa and the rest of the world.

It is right to say that the quality of leadership is important for Africa to rise up and take its rightful place. Objectively, Youthocracy will be a driving strategy to attaining lasting development through the injection of new political ideology by the youth.

Africans should liberate themselves from the primitive thought of embracing rotational system of  government that yields tribal and endemic political control of power.

Conversely, having painstakingly studied political strategies in Africa, I discovered that Africa has three groups of leaders that have been presented within three generations. Generation one: Those that led in the 50s and 60s, like Nelson Mandela of South Africa, Obafemi Awolowo of Nigeria, Kwame Nkrumah of Ghana, Julius Nyerere of Tanzania. The legacies they left was that they fought for independence. They freed us from colonialism and were commended for their efforts. They were followed by generation two that wreaked havoc on the continent.  One hero said, if one thinks of fighting corruption, human rights abuses, mismanagement of public funds they became champions and stereotypes of African leaders the West makes reference to today. He said that generation had moved on and have been replaced by generation three with the likes of late Nelson Mandela of South Africa. He is not saying they are perfect but have helped to clean up much of the mess of generation two. For stopping the fight and improving macroeconomic policies, he described them as the stabilizer generation. 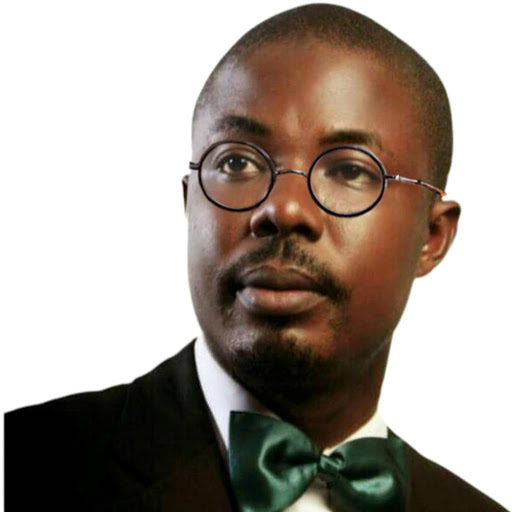 Presently, Africa’s increasing wealth and economic liberation has brought up  a new breed of businessmen that do not rely on political connections and thus are able to raise their voices against abuses in their country in the likes of Aliko Dangote, Folorunsho Alakija and Mo Ibrahim, the Sudanese billionaire philanthropist.

I am not happy as  Africa has for about four decades become a laughing stock among comity of nations; some of its leaders are  more than 90 years while others are just beginning new terms in office. Where do they want to lead the continent to?

What  are  the  factors  behind  this  irrational  quest  for  power  and  the  unwillingness  to  relinquish  same?  Insecurity  of  life  outside  power,  economic  gains,  political  influence and more are  some  of  the  factors  that  have  kept  genuine  democracy  away  from  most  African  countries.  Without  these  and  other  factors,  what  else  could  have  made  Laurent  Gbagbo  of  Ivory  Coast  cling  to  power  until  his  disgraceful  removal  even  when  the whole  world  acknowledged  that  he  lost  re-election  through  free  and  fair  election?  What  else  could  have kept Libyan  leader  Muammar  Gaddafi  in  power  for 42 years  until  his country came under  rebel  attacks  and  no fly zone imposed by allied  forces?

The  style  of  leadership  in  Gabon and Togo has  been  that  of  dynasty  by  two  families  and  there  are many examples  of  sit-tight  dictators  in  Africa.

Few examples of such leaders readily come to mind.

At over 80 years old, he was reported to have said: “I refuse to grow old, so that I can serve my country and Africa.” Yamoussoukro was Houphouet-Boigny’s village; he attempted to replace Abidjan with it as the nation’s capital.  A lot of money was sunk into the fruitless exercise.  It was only after his death that the capital was transferred back to Abidjan.

Gnassingbe Eyadema was president of Togo for 38 years.  He came in through a coup d’état and refused to leave until his death.  Eyadema ran Togo as a personal estate.  He made his mother the mother of the nation and made her birthday a national day.  Under him, Togo was militarized.  An entourage of 1000 beautiful women sang his praises everywhere, as did highly indoctrinated school children.  When you heard a siren in the streets of Lome, you must drop whatever you were doing and clap ecstatically, on the understanding that it must be the president passing by. Eyadema ruled Togo as a ruthless dictator.  If you opposed him, you are likely to be killed.

Muammar Gaddafi was the leader of Libya for 42 years; which made him Africa’s longest serving head of state.  Once he seized power through a coup d’état in 1969, he had no intention of relinquishing it.  He held on to it until he was killed by his own people in 2011.

The leadership of Samuel Doe, Charles Taylor, both of Liberia and Idi Amin of Uganda went the same way. The same thing with former  president  Zine  al-Abidine Ben Ali of Tunisia, who spent 23 years (1988 – 2011), he dictated  the  tunes;  Tunisians  danced  for  23  years until he was  deposed  by  the  new  political  wave  that  pervaded  the Arab  world; Hosni Mubarak of Egypt had 30 years (1981 – 2011) before Egyptians kicked him out of office. Many of them did not see the possible continuous existence of their countries beyond their leadership.

There are 54 independent countries in Africa and 90 percent of their presidents are between the age 70 and 95. Here are some of them, their country and age as at 2017.

Robert Mugabe of Zimbabwe (37years - since 1980), Robert Mugabe, 93, has been in power for 37 years. He had just unwillingly stepped down as president though negotiations with the army.  President Mohammed Buhari of the Federal Republic of Nigeria became the country president at the age of 72.He is regarded as the oldest person to become Nigeria's President; Ellen Johnson Sirleaf became President of Liberia at age 70 in 2006. She is currently 81; Jacob Zuma of South Africa is 75 years old. President Peter Mutharika of Malawi was 74 when he was sworn in on 31 May, 2014. He will be president till 2019 at 79 years, President Alpha Conde of Guinea is now 77 years old and he was sworn-in in December 2011 at 72 years, President Jose Eduardo Santos of Angola is 72 years

Conversely, Yoweri Museveni of Uganda has been president since 1985. He won another seven year term in 2013 at 77 years, and will be president till 2020 at 84. President Jose Mujiaga of Uruguay was 75 years old when elected. He is now 79 years. President Tedoro Oblang Nguema Mbasogo, Equatorial Guinea, was born January 6, 1942. He is 72 years and still going on.

Every progressive minded young African should be angry about the gerontocratic nature of our governance. But that is not enough, the youth must also wake up from their slumber because power is not easily attained; one must struggle for it. Power will not get to the youth on a platter of gold. They must come out of their cocoons and begin to make sacrifices in search for power.

We must all pay attention to grooming the set of generation of youthful leadership in a strategic succession plan for Youthocracy to ensure pragmatic development through leadership generational shift in Africa.

The content of my book is an article of truth, which should be adhered to as a new philosophy that will entrench true democracy in Africa and make Africa a better place for all nations.

The book contains the vision I have for Africa and the rest of the world. Youthocracy invariably means government will be controlled by the youths for freedom, liberty and socio-political and economic well-being of the people. This is much like democracy. The difference is that youths will be the key players in the helm of affairs to inject new ideology and development.