Youths are the primary productive human resource of socio-economic development. It is, therefore, essential to identify the roles of youth in mainstream development. The youth is the driving force of a country’s economic progress. 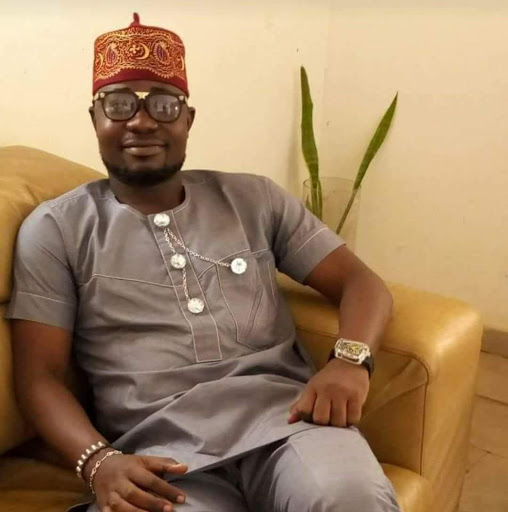 The involvement of youth in national development is a must. In fact, youths play one of the most important roles in nation building.

The young people are not only the leaders of tomorrow, but also the partners of today. Young people are social actors of change and progress. They are a crucial segment of a nation’s development. Their contribution, therefore, is highly needed.

They have bubbling enthusiasm which has to be regulated and utilized the right way. This can surely ensure rapid national development. After all, all the people can only exercise their full potential when they are young and energetic.

The policies and development works of a nation can only be carried out by the youth.

The younger ones are the social actors of change and progress. They carry out the policies and do all the development works which older people are incapable of actually carrying out. They make policies and plans but those are implemented by the young people.

Conclusively, the youths are one of the greatest assets that any nation can have. Not only are they legitimately regarded as the future leaders, they are potentially and actually the greatest investment for a country’s development. Young women and men are, in particular, recognized as a vital resource whose future prospects are inextricably tied to that of their country. They are the valued possession of any nation or region. Without them there can be no future. They are the center of reconstruction and development. They serve as a good measure of the extent to which a country can reproduce as well as sustain itself.