The politicians, yesterday in Abeokuta, led thousands of PDP members from the Ogun East Senatorial District of the state into APC, saying they were motivated by the developmental strides of the Governor Ibikunle Amosun led government, which they added,  will definitely speak for him in the 2019 polls. 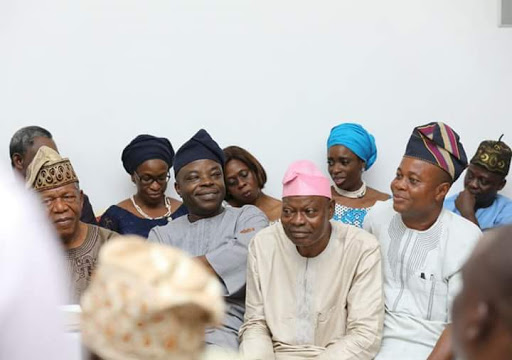 According to Hassan, politics is about choice of who you relate with, stating that despite being seen as an antagonist of Amosun, he has never questioned his performance. 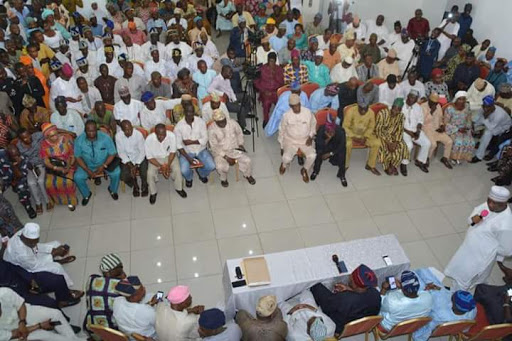 He enjoined the governor not to relent till his last days in office, assuring the APC of his support.
Mustapha said "when you have gold, you don't go about looking for silver. We have gold in the person of Amosun, so there is no need messing around with silver."
Earlier, National Financial Secretary of the APC, Alhaji Tajudeen Bello, commended the governor for being a leader, who believes in loyalty and rewards honesty. 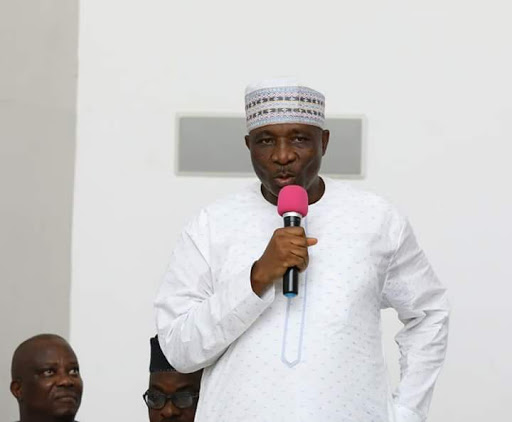 Receiving the decampees at the MTR Hall, Ibara Housing Estate, Abeokuta, Amosun said there will be no discrimination among old and new members.
All members, he added, are now one big family, with the mission to work for the good of the common people.
The governor assured the people that new developmental programmes will be initiated in different parts of the state, in continuation of the mission to rebuild Ogun state of his administration.
Saying that work will soon commence on the construction of rural roads across the state, he disclosed that President Muhammadu Buhari is expected to  to commission some of the projects.
By Unknown on April 05, 2018 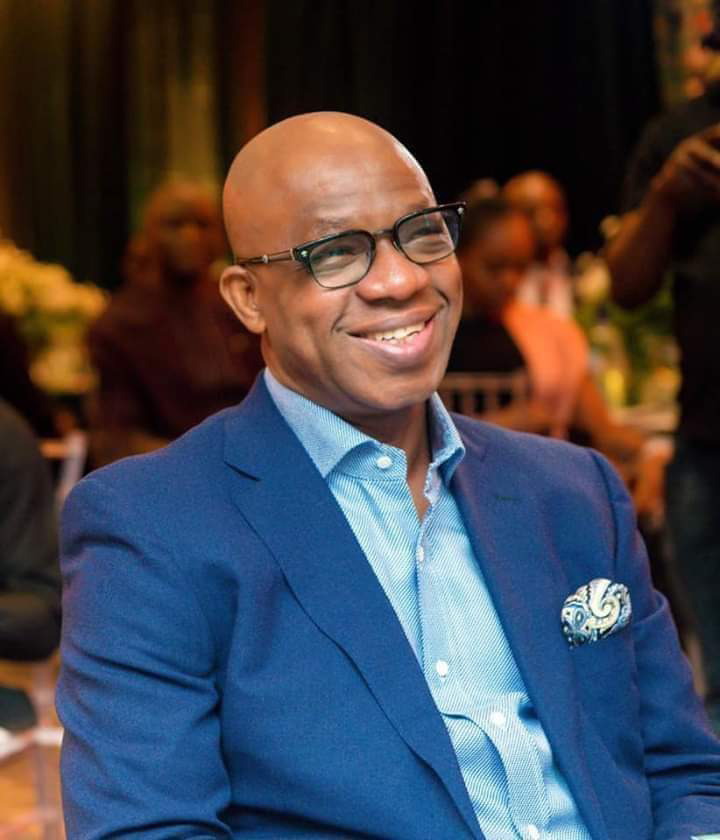