The attention of the National Open University of Nigeria (NOUN) has been drawn to a publication in the social media in which a purported examination questionnaire titled “School of Education Course Code GST 103” was circulated as a document emanating from the University. In the fake exam sheet, four questions were posed, built around His Excellency President Muhammadu Buhari’s recent statement on the Nigerian youth. Each question was said to attract 30 marks if answered correctly. 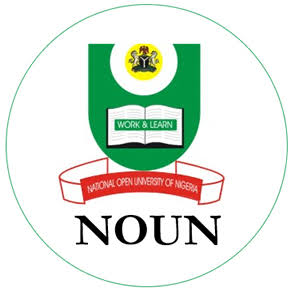 The so-called examination questionnaire issued by “Henry Osas” had nothing to do with NOUN as all our exams were concluded long before His Excellency the President’s visit to the United Kingdom where he delivered the speech Osas quoted.

Even though some might consider the document invented and circulated by “Henry Osas” and his co-travellers as a mere social media joke, we believe that the use of the hallowed name of the National Open University of Nigeria and its official logo to transmit the joke was done with mischief. We take serious exception to the use of our well-respected identity for such unpatriotic and unbecoming behaviour.

NOUN has filed a formal complaint with the security agencies with a plea to fish out the culprit(s) behind this mischief with the view to taking the appropriate legal action against them.