Otunba Rotimi Paseda has debunked the rumour that he steping-down his gubernatorial ambition to deputise Gboyega Nasir Isiaka.

Paseda debunked the widespread rumour through his Media Assistant on media Ogbeni Micheal-Azeez Ogunsiji through a press release. 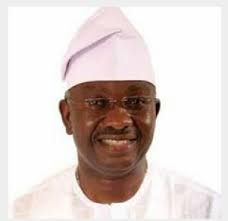 It has been brought to our notice once again at Paseda Media Team the widespread and concocted rumour that the Ogun 2015 UPN governorship candidate, Otunba Rotimi Paseda has stepped down his 2019 governorship ambition for Prince Gboyega Nasir Isiaka or has agreed to deputise for anyone.

Though, Otunba Paseda and Prince Gboyega Isiaka are good jolly friends who shared the same political aspiration and ideologies, but their friendship does not in any way transcend above their ambition.

It is no hidden fact that, the UPN governorship candidate is working with other parties and political structures for Ogun State Alliance and Coalition with about seven opposition parties signifying interest in working with him.

To set the record in clear terms, Otunba Paseda is still committed to contest for the Ogun state Governorship seat in 2019 and at the appropriate time, he would announce his campaign programmes to the electorate.

The canard rumour was orchestrated by those jittery about the emergence of Otunba Paseda as the consensus candidate of the Coalition movement to cause unnecessary unrest within Otunba Paseda political camp.

I therefore implore all the teeming supporters of Otunba Olatunde Rotimi Paseda to discountenance the purported rumour and remain unshaken in their pursuant for better Ogun State come 2019 with Otunba Paseda as their governorship candidate.

All party members and supporters of Otunba Rotimi Paseda are hereby enjoined not to join any disruptive and destructive political game by retaliating with anyone for rumour in his favour or against him. 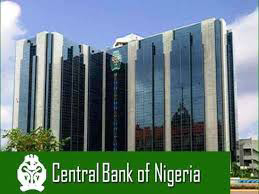