Photos have shown the moment a popular snail seller identified as Iya Dare Onigbin at Owena, Igbaraoke in Ifedore local government area, Ondo State, met with an influential man who used to be one of her frequent customers. 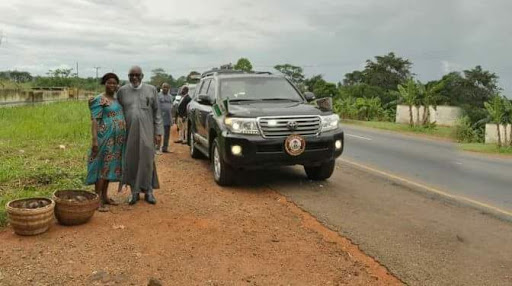 That man is Governor Rotimi Akeredolu.

Local reports show that  the incident happened yesterday. The woman could not believe her eyes as the governor's convoy pulled over and he stepped out to pay her the surprise visit.

Though the embrace was deeply warm, hugely intense and ecstatic for her; the empowerment and blessing that followed was nonetheless transforming!

Soon, they were posing for numerous pictures together. 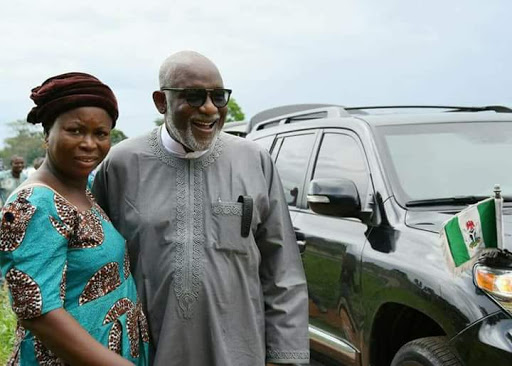 It is expected that the governor's patronage would help boost her snail business beyond her wildest dreams.