Kayode Fayemi, minister of mines and steel, walked out of the meeting which Bola Tinubu, a national leader of the All Progressives Congress (APC), and some party leaders held with the governorship aspirants of the APC in Ekiti state, on Tuesday. 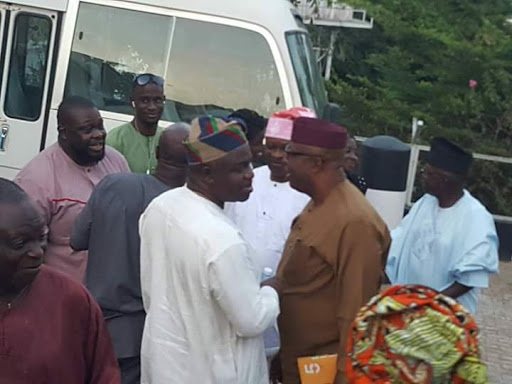 The meeting took place at the Lagos state government house in Asokoro, Abuja.

After discussing for like two hours, they agreed on a break.

The minister, who walked out of the room ahead of other aspirants and party leaders, ignored reporters who approached him.

He entered his car and his driver sped off.

But Akande who spoke with journalists said the outcome of the meeting would be presented to the national working committee (NWC) of the party.

Asked if there were discussion on a consensus candidate, he said it is an option since the party’s constitution is not against it.

“Primary election is already written in our constitution but all we want is the happiness the generality of the leadership, the contestants and our party in general,” Akande said.

“We took a decision on what will be the best advantage to our party and the country. Consensus is already written in our constitution and it is an option.”

When asked if the aspirants agreed on a consensus candidate, Akande said they were asked to think about it and report back to the leaders.

Asked to comment on the cancellation of Saturday’s primary, Akande said he was not part of the process but said he would be part of avoid the repeat of the incident.

When the meeting reconvened around 7:30pm, other aspirants were there but Fayemi and Ayo Arise, a former senator, were not seen.

Tanko Al-Makura, governor of Nasarawa state, and chairman of the election committee, joined the second part of the the meeting.

Akande speaking with journalists at the end of the meeting

After the botched primary, Fayemi accused Babafemi Ojudu, a presidential aide, and Bimbo Adaramola, a former member of the house of representatives, of conspiring to thwart the exercise, which he claimed was in his favour.

Delegates from four local government areas had concluded voting when the exercise was disrupted. Fayemi said he was leading in the votes cast.

The APC leadership has fixed July 11 for a fresh primary.

Hon. Ladi Adebutu has provided succour to the people of Ogun State, the provision of relief materials which worth millions of na... 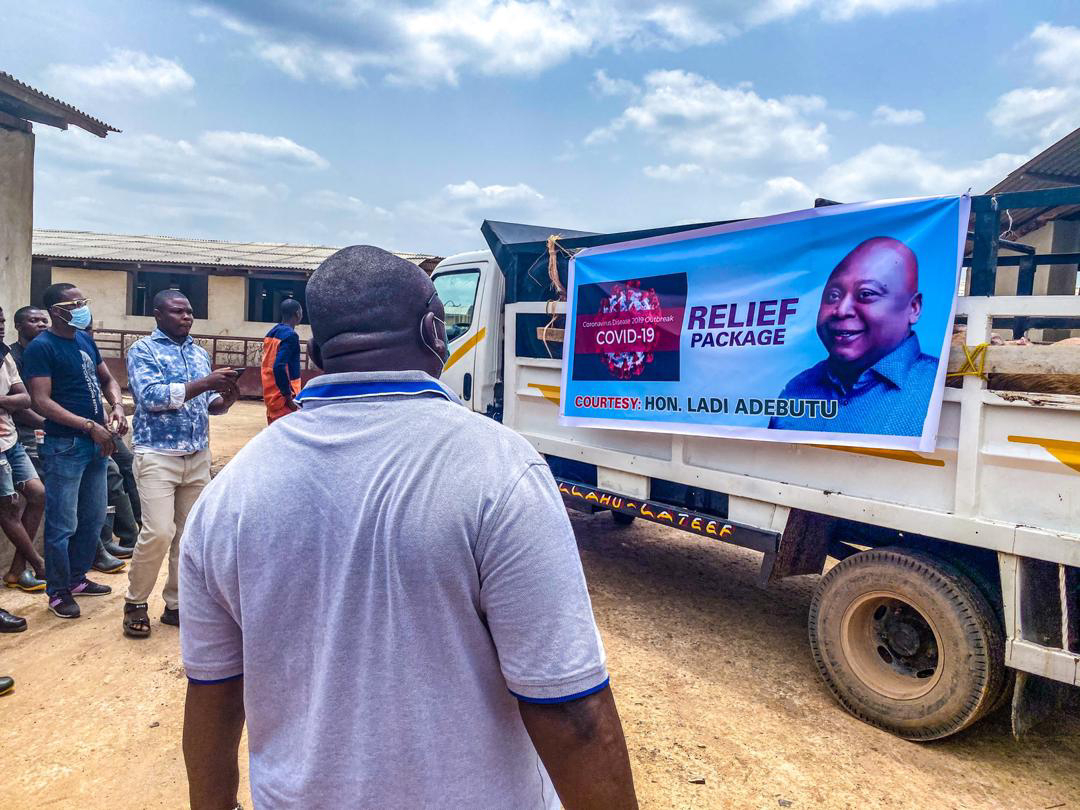