The youth under the auspices of National association of Nigerian Youths NANY through a statement signed by the Secretary General,Solanke Ayomideji Taiwo has welcomed the development of the new appointment of Prince Adedipe Dauda Ewenla by the Founder of Oodua People's Congress, Otunba Gani Adams, saying “we can now heave a sigh of relief that peace will now be in sight in the Nigeria.” According to them, “from what we have heard of Dauda Ewenla, he is a man of integrity and from his background as an ambassador of peace, we are sure that he will make use of his wealth of experience in conflict resolution to make sure that all inter relation conflicts is properly managed through his office. 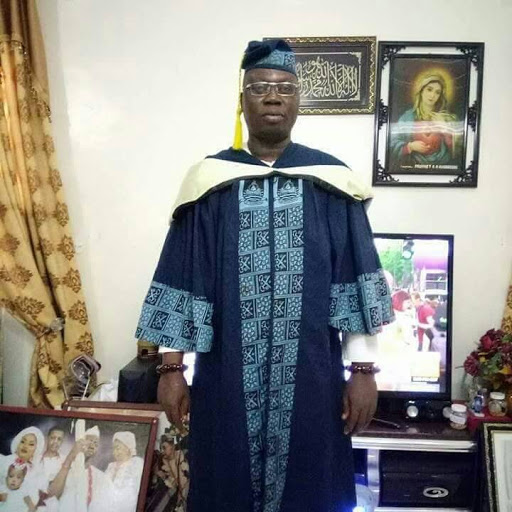 Solanke, however urged the federal government to convene a forum where some of them could feel free to talk about the menaces facing inter-relations at the local government levels, noting that real solutions could only be found to the problem when the major issues had been addressed.

Similarly, the spokesman of the association, Obadimu Veron has urged the newly appointed local government inter relation officer to come up with a programme that would accommodate all youths and campaign against social vices in the society   Obadimu, said it was sad that only an idle hand can be used as devils workshop, The lazy youths were being patronized by the politicians and made to live comfortable lives, while their followers were not properly taken care of. He advised Ewenla to work closely with the people, avoid mistakes of the past and ensure that all the stakeholders are taken along. He also expressed the hope that Ewenla would do better in his new assignment.