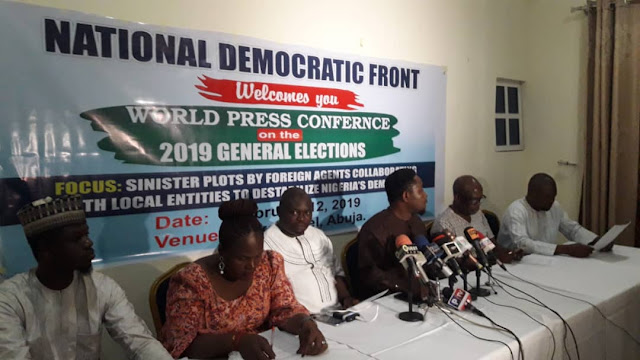 As preparations heat up ahead of the 2019 presidential election, the Nigerian Democratic Forum, a pro-democracy group has raised the alarm over plots by the United State, United Kingdom governments and European Union to imposed Atiku Abubakar of the Peoples Democratic Party on the people through backdoor.
The group said the international community had perfected plans to make sure Atiku is announced winner of the presidential election slated to hold on Saturday, February 16.
NDF made the claim at a press conference held in Abuja on Wednesday.
Speaking at the press conference, the Director of Publicity for the group,  Steven Chukwu, warned that any attempt to impose Atiku on Nigerians would be highly resisted. 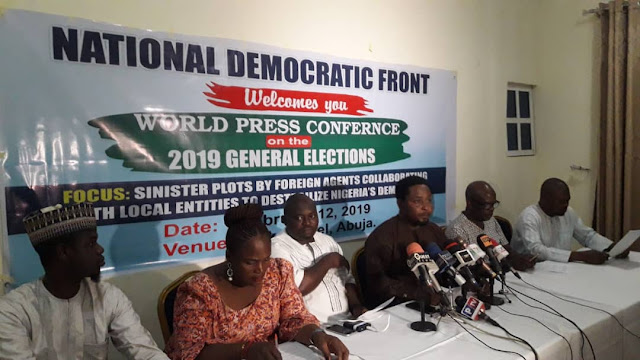